Defects in the cellular machinery that eliminates half of the chromosomes during the development of human eggs could be behind fertility problems and genetic conditions such as Down's Syndrome.

This pioneering study, from researchers at the Medical Research Council Laboratory of Molecular Biology, could help to detect defects in eggs used in IVF and lead to improved fertility treatments. The research is published in Science*.

Using high-end imaging techniques, the scientists studied more than 100 immature eggs donated from the Bourn Hall Clinic near Cambridge**. For the first time ever, they were able to watch, in real time, the step-by-step process that leads to the formation of fertilisable human eggs.

During this process, an egg needs to eliminate half of its chromosomes because the other half will be contributed by the sperm during fertilisation. But human eggs frequently have an incorrect number of chromosomes - a phenomenon called aneuploidy. The fertilisation of aneuploid eggs is the major cause of miscarriages and of Down's Syndrome but, because human eggs are virtually unstudied, has been unclear why human eggs are so frequently aneuploid.

Scientists have now found that unlike in other cell types, the cellular machinery - called a spindle - that eliminates the chromosomes, is assembled over an extremely long time period compared to other cells in the body and is very unstable in human eggs. This frequently led to an abnormal arrangement of chromosomes in the spindle and an uneven distribution of chromosomes during cell division. The research suggests that differences in the mechanism by which the spindle is assembled could explain why chromosome separation in human eggs is less reliable than in other cell types. 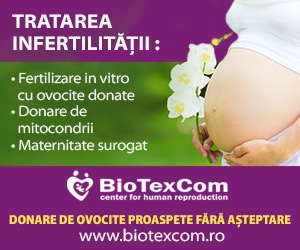